Yukon University traces its history to the founding in 1963 of the Whitehorse Vocational and Technical Training Centre (soon after renamed the Yukon Vocation and Training Centre), located on the banks of the Yukon River in downtown Whitehorse. College status was granted in the spring of 1983 when the Yukon Vocational and Technical Training Centre became Yukon College, and in 1988 the Whitehorse campus moved from downtown to its current location, 2km up the hill. In spring of 2020 Yukon College was granted university status and all thirteen campuses were renamed Yukon University. The main campus in Whitehorse was officially opened with a potlatch in October 1988, at which the institution was given to the people of the Yukon. First Nations people of the territory were represented by Mrs. Angela Sidney and Mr. George Dawson. Mrs. Sidney, whose mother tongue was Tagish, was asked to give the Whitehorse campus a First Nations name. She began by describing how her father’s people had built a killer whale house on the banks of a river, and then had to move it when they discovered that the house was too close to the river bank. Observing the similarity between the killer whale house and the main campus, she named the campus, Ayamdigut (Ay Am Da Goot), a Tlingit name which means “she got up and went.”

Bachelor of Arts in Indigenous Governance 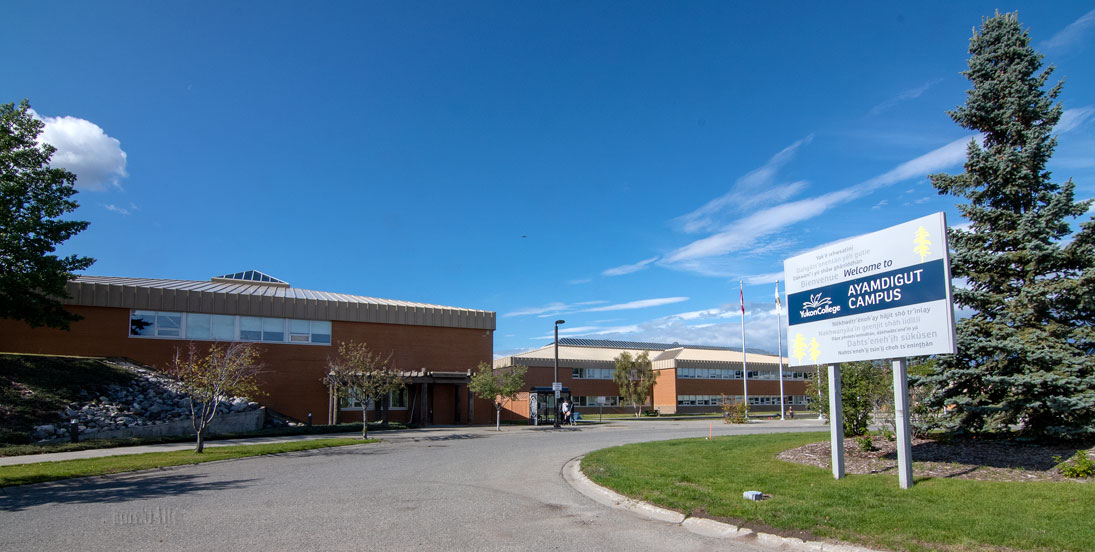 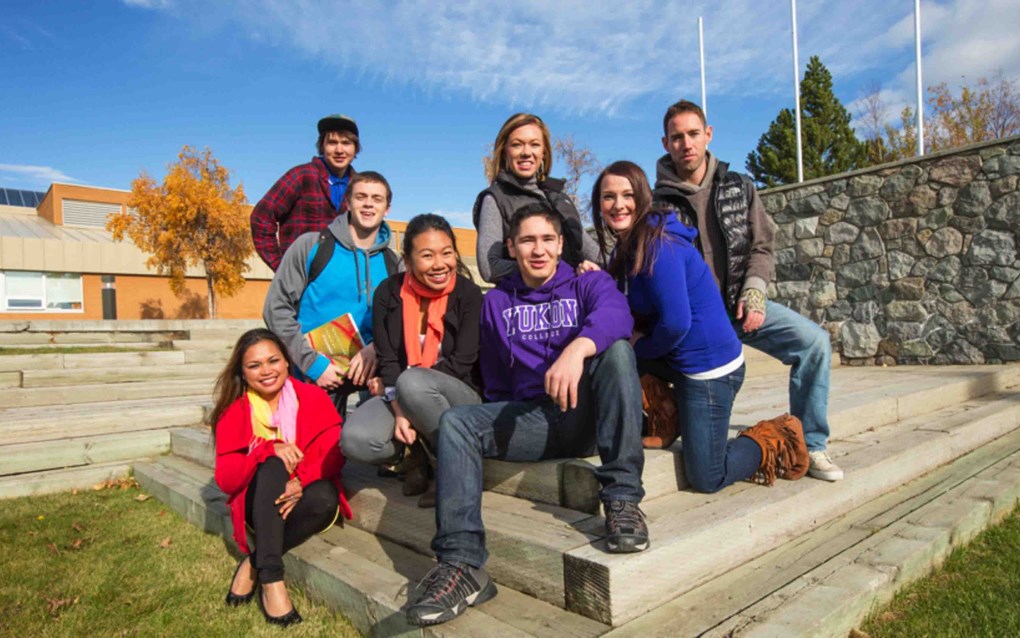