Established in 1915, Webster University is a non-profit private university that offers a healthy learning environment to students coming from different parts of the world. The university was earlier a women's college started by Sisters of Loretto and became one of the first Catholic colleges for women in the west of the Mississippi River. In 1962, the college admitted male students. The university is officially certified with The Higher Learning Commission. The main campus of the university is located in Webster Groves. Other than this, there are numerous other campuses of the university. It has international campuses in countries like Switzerland, Austria, the Netherlands, Thailand, China, and Ghana. Currently, home to over 22,000 students from 50 states and 148 countries. The university offers more than 100 undergraduate programs, and over 60 master's degree programs at its home campus and at campuses around the world. It has 5 schools and colleges offering academic excellence in business and technology, arts and sciences, education, communications, and fine arts. Other than this, the institution offers over 50 online undergraduates, graduate, and certificate programs. The online courses are provided as per the same standards of the programs taught on campus. The academic facilities are provided under the guidance of skilled and highly professional teachers. Also, the university's athletic teams participate in the NCAA Division III and in other intercollegiate athletic activities. It publishes a newspaper run by students and a radio station called The Journal and The Galaxy, respectively. In addition to this, the university in association with students publishes a bi-annually magazine, namely The Ampersand and other departmental publications and e-newsletters. Besides, the university has proudly produced a number of celebrated people. It maintains a good alumni network with graduates serving global organizations. Some of the known alumni of the university include actress Jenifer Lewis and Tony Award-winning actor Norbert Leo Butz. Other well-established alumni are Jerry Mitchell (Tony prize-winning director and choreographer), Nathan Lee Graham (actor and cabaret artist), William Broad (Pulitzer Prize-winning reporter), and Rob Riggle (comedian, television star and sports commentator).

Bachelor of Arts - Anthropology and Sociology

Bachelor of Arts - Anthropology and Sociology -

Master of Art’s in Business and Organizational Security Management

Master of Art’s in Business and Organizational Security Management - 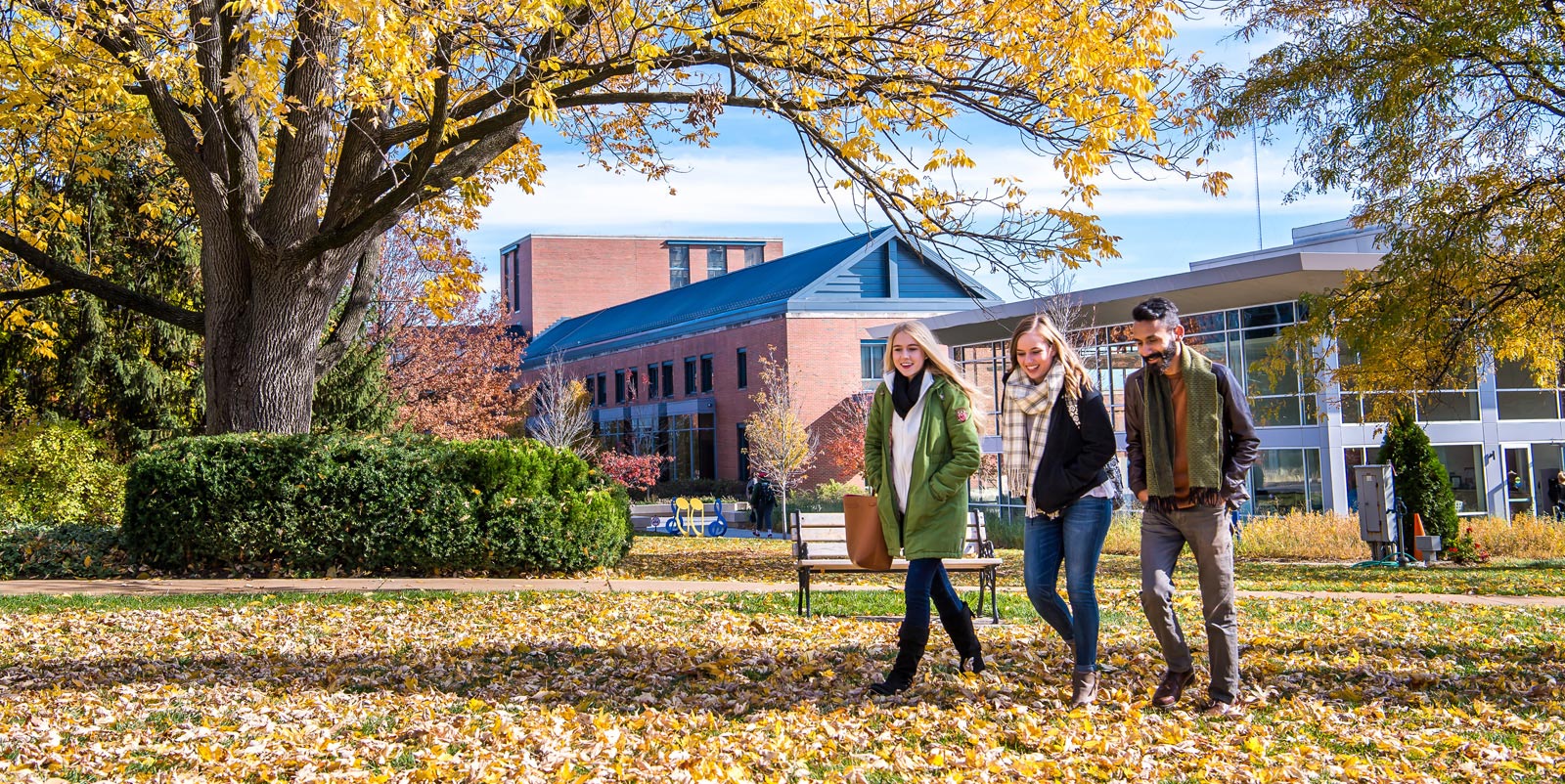 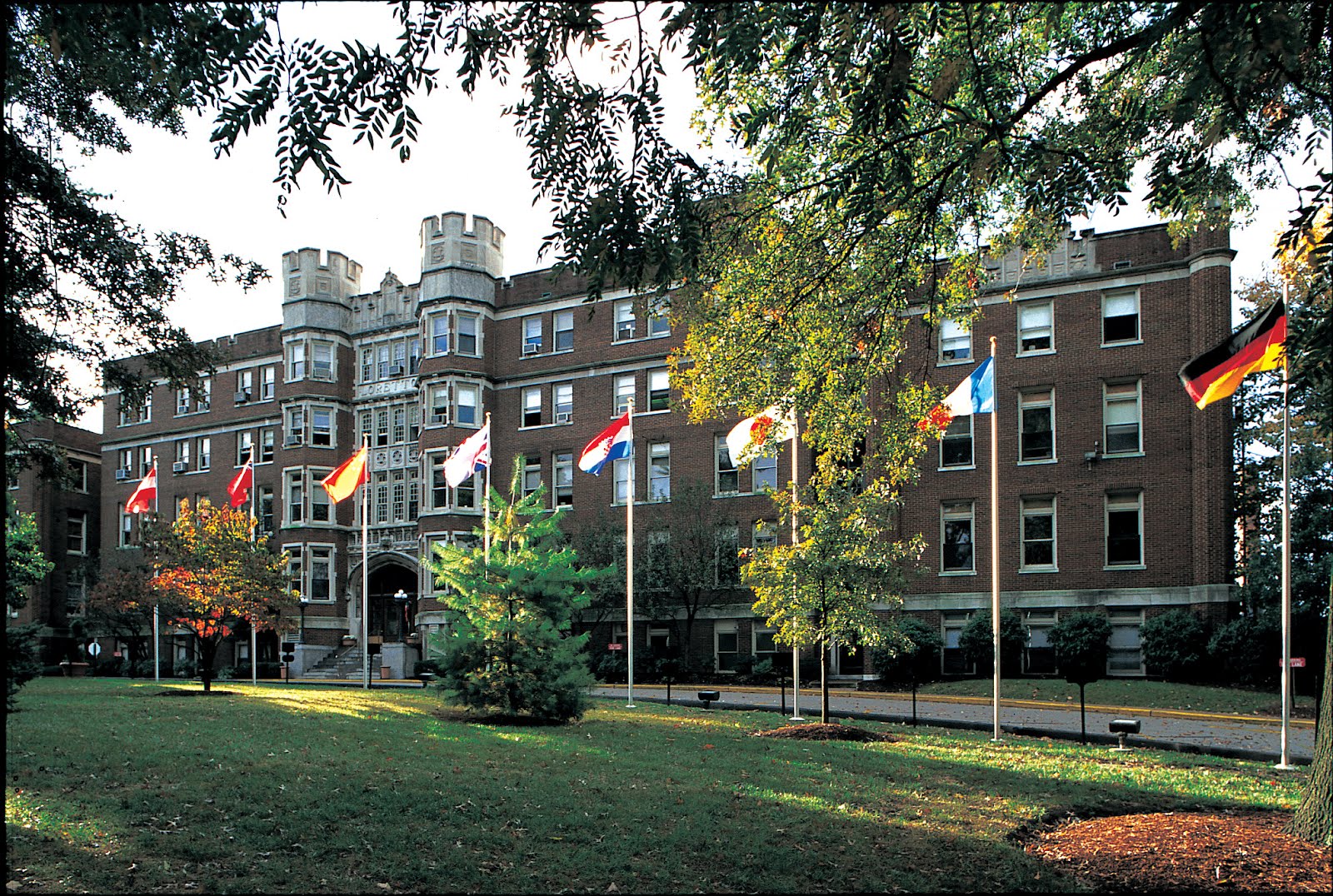 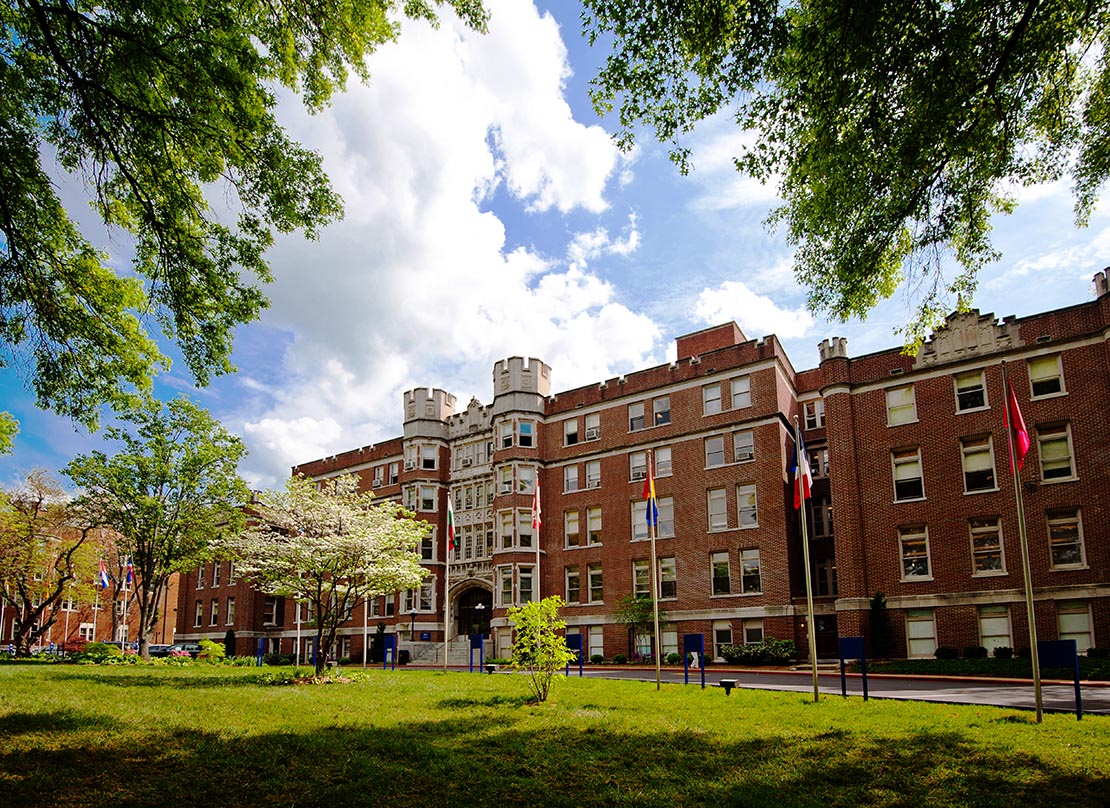