Canadore College is a college of applied arts and technology located in North Bay, Ontario, Canada. It was founded in 1967 as a campus of Sudbury's Cambrian College, and became an independent institution in 1972. Canadore College has four campuses in North Bay, Ontario, and a campus in Parry Sound, Ontario. Canadore has a full-time enrolment of 3,500 students. Students from 15 different countries come to study in Canadore. It offers more than 80+ courses in many disciplines like aviation, health, business management, law and justice and many more. Ontario has a measurement system to grade colleges by how well they perform in meeting the expectations of students as well as the Industry. They are called KPI'S (key performance indicators). Canadore College has a graduate employment rate of 76%, employee satisfaction of 100% and student satisfaction of 79% which is higher than the average for all colleges in the Ontario State. The college has its own Job portal to assist students in Placement. 5600 students study in the campus simultaneously. Canadore College has more than 46,000 alumni spread all across the world; it churns out more than 1,000 graduates every year. Canadore has a strong alumni network. Famous personalities like Susan hay (Making difference fame), Kevin Frankish(breakfast television host), Bryce Hallett(animator), Lorraine Rekmans (politician from the green party ), Derek Elliot (politician from libertarian part), Dana Hauser(first female chef of Fairmont) have graduated from Canadore College. Its employee Terry Thomason was given the informer business intelligence award for software he developed in North Carolina.

Acting for Stage and Screen

Advanced Diploma in Acting for Stage and Screen -

Diploma in Enterprise Analysis and Research -

Certificate in General Arts and Science -

Graduate Certificate in Youth at Risk -

Diploma in Strength and Sport Conditioning -

Diploma in Community and Justice Services -

Bachelor of Science in Nursing

Degree in Bachelor of Science in Nursing -

Diploma in Recreation and Leisure Services -

Certificate in English for Academic Purposes -

English as a Second Language

Certificate in English as a Second Language - 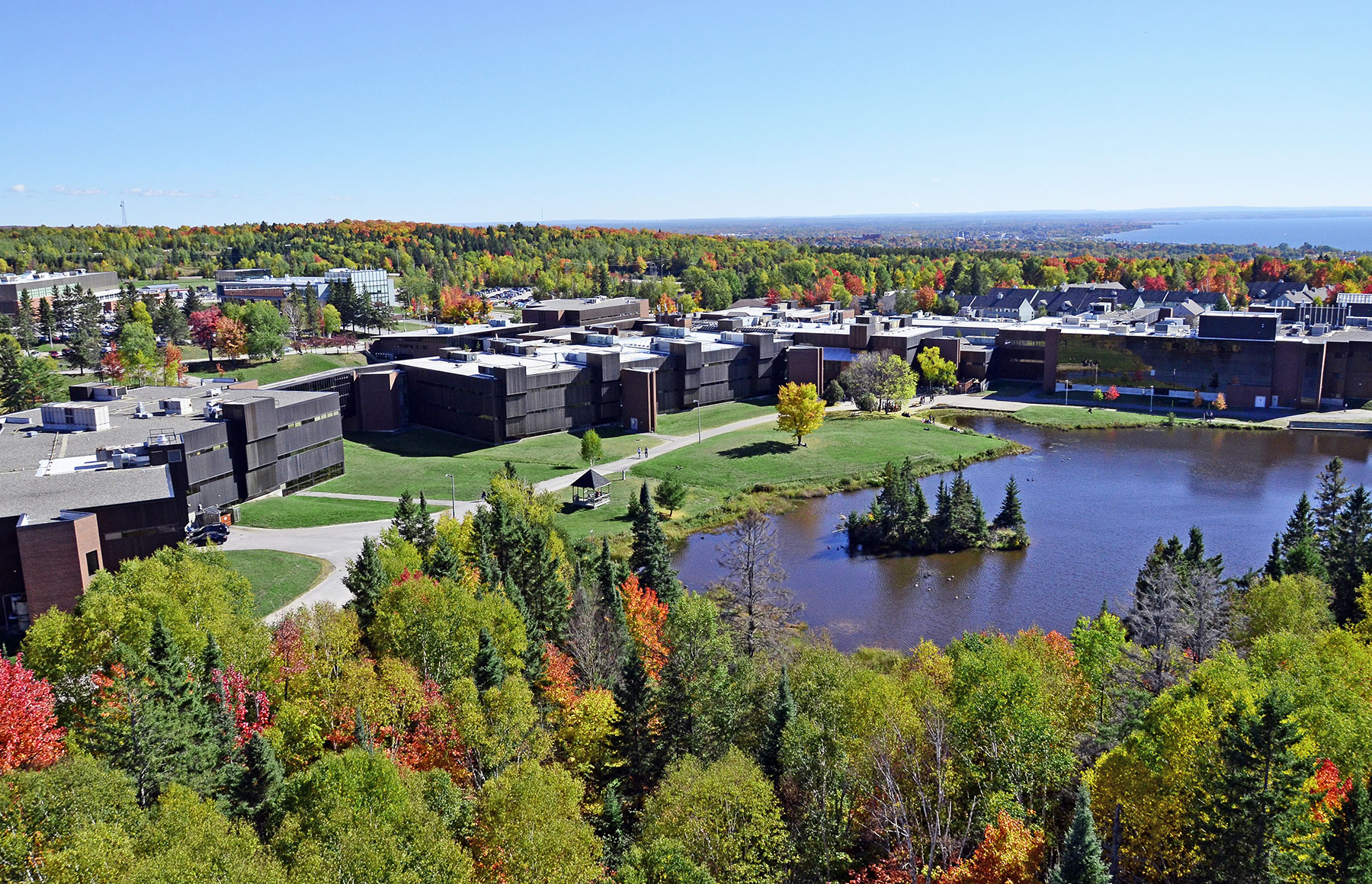 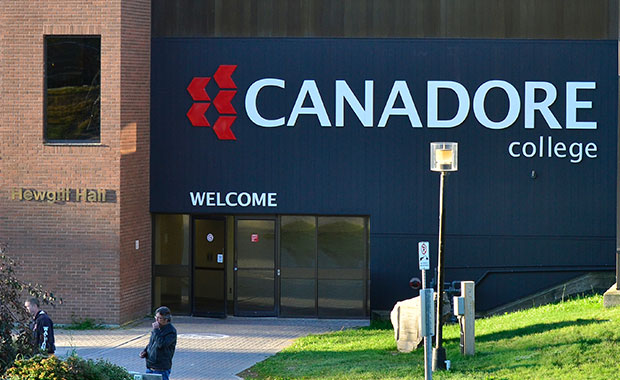 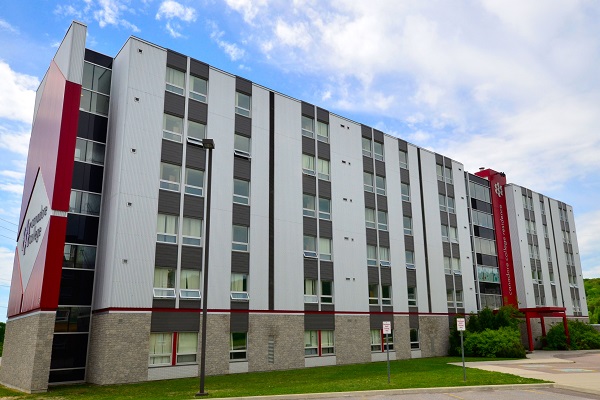