Diploma in Advertising and Marketing Communications -

Certificate in Pre-Health Sciences Pathway to Certificates and Diplomas -

Diploma in Fitness and Health Promotion -

Degree in Bachelor of Business Administration -

Diploma in Community and Justice Services - 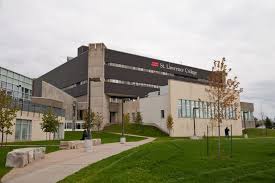 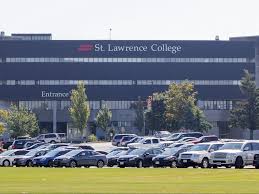 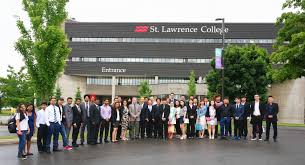