Montana State University Billings (or MSU Billings) is a public university in Billings, Montana. It is the state's third largest university. Its campus is located on 110 acres in downtown Billings. Formerly Eastern Montana Normal School at its founding in 1927, the Normal School changed its name to Eastern Montana College of Education in 1949. It was again renamed in 1965 as Eastern Montana College (EMC). It merged into the Montana University System in 1994 under its present name.Currently, the university offers over 100 specialized programs for certificates, associate, bachelor's, and master's degrees through the University's five colleges. The five colleges of Montana State University Billings are Liberal Arts & Social Sciences, Business, Health Professions and Science, Education, and City College. 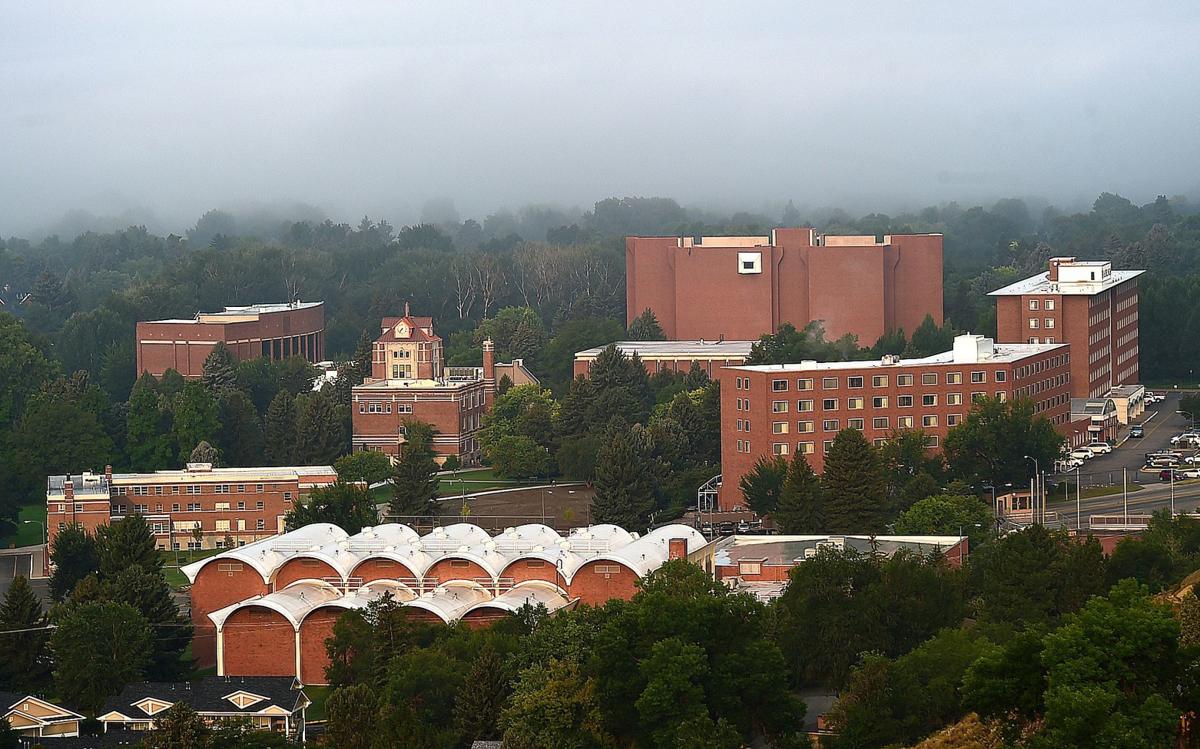 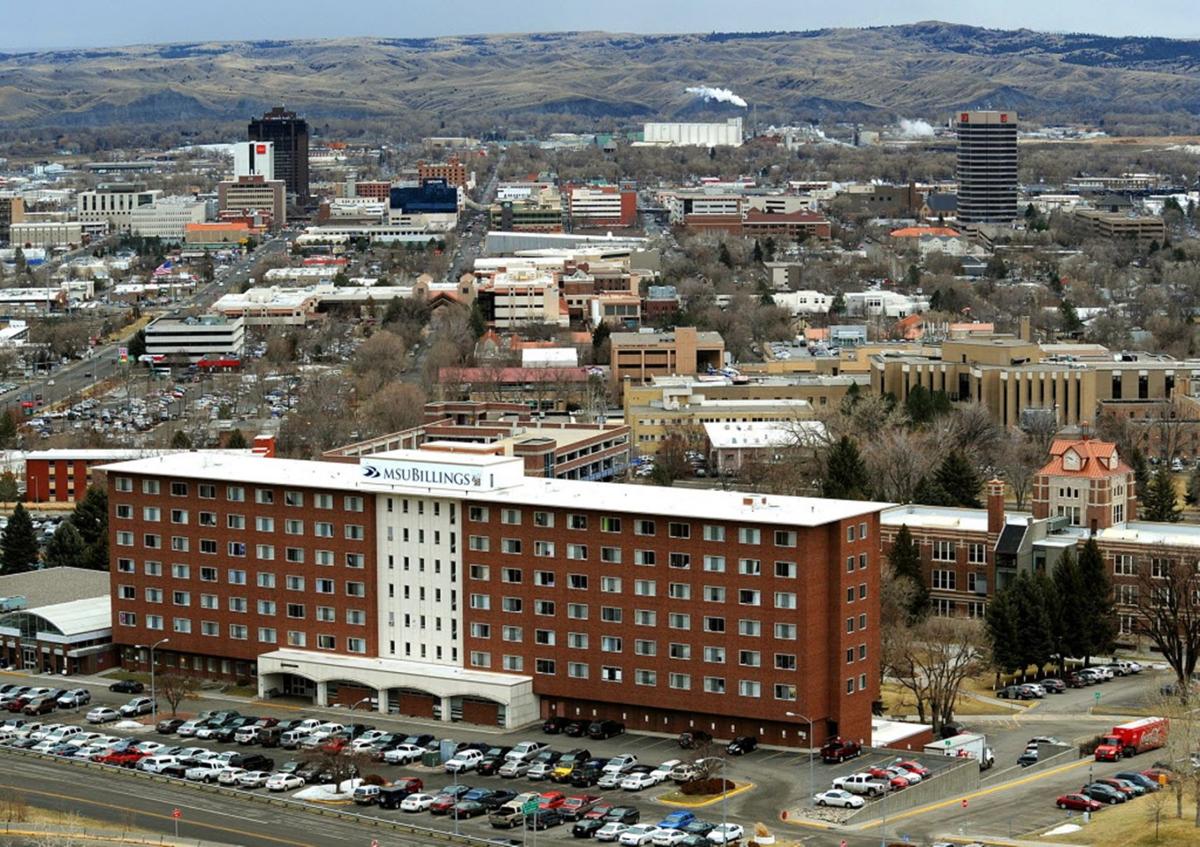