Florida Polytechnic University (Florida Poly) is a public university in Lakeland, Florida. Created as an independent university in 2012, it is the newest of the twelve institutions in the State University System of Florida. It is the state's only public polytechnic university, and focuses solely on STEM education. The institution originated as a branch campus of the University of South Florida, Lakeland, which opened in 1988. The State of Florida authorized a new campus in 2008, and renamed the school University of South Florida Polytechnic. In 2012, the Florida Legislature initiated plans to dissolve the USF branch campus and reform the Lakeland institution into an independent school. Florida Poly opened for classes on August 25, 2014 with an inaugural class of 554 students. Florida Poly resides on a 170-acre campus. The university's Innovation, Science and Technology (IST) Building, designed by architect Santiago Calatrava, is home to a 3-D printing lab, cyber gaming and media lab, cyber security lab, robotics lab, and a big data lab. In addition, Florida Poly is the first university whose campus library is completely digital. 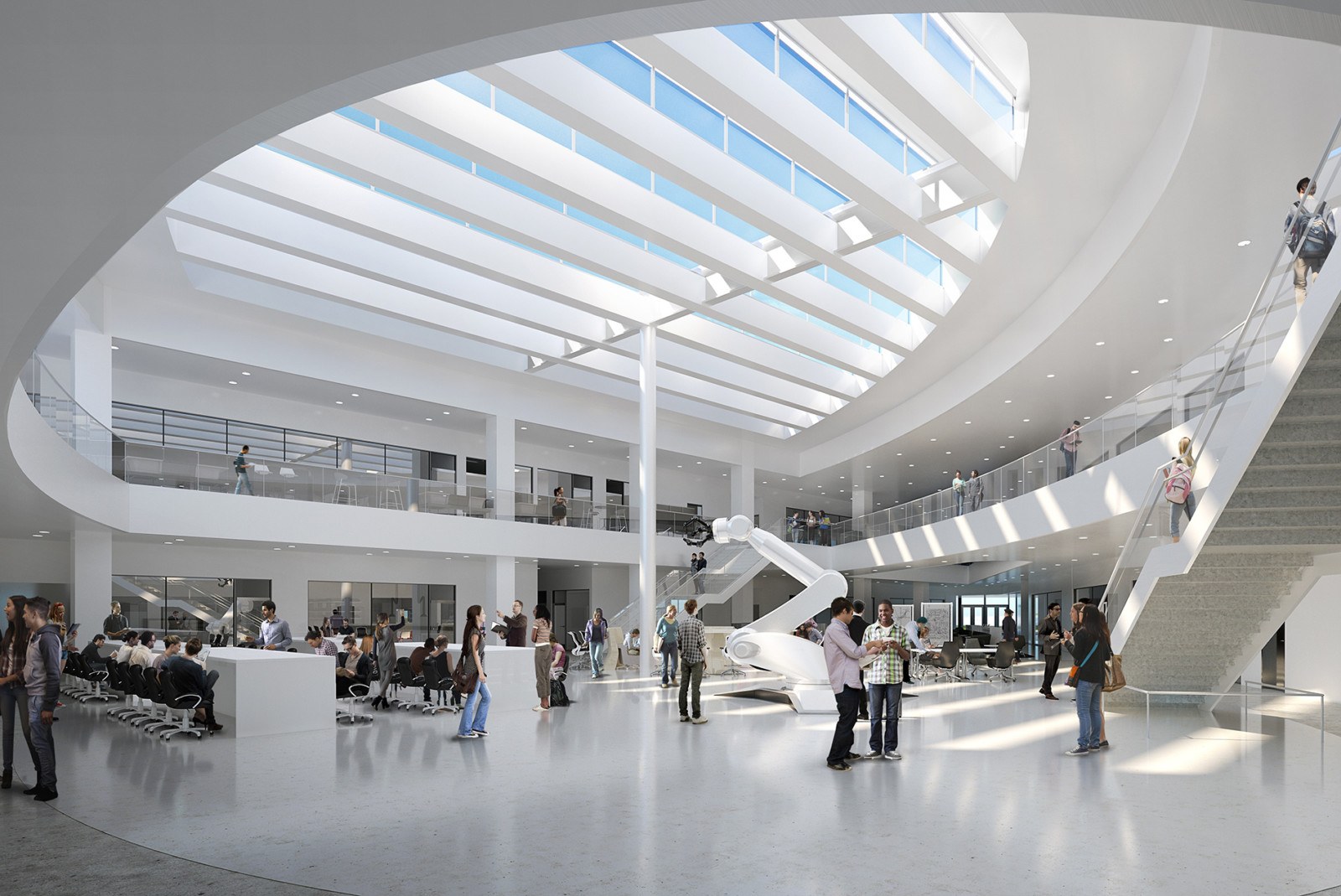 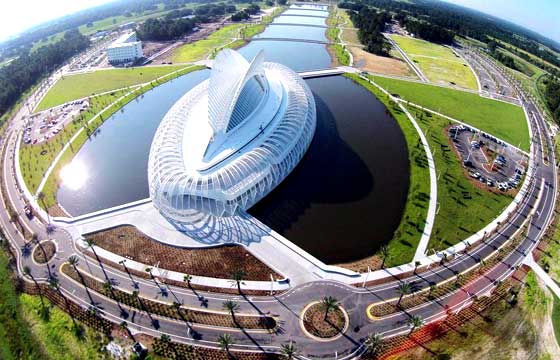